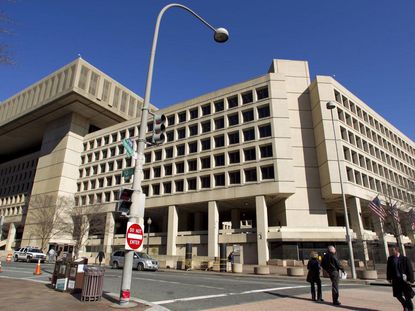 Potentially some clearing of the fog that hangs over the FBI Project. It’s good news to at least learn that Democratic Representative Cummings is working to get answers to the delay and decision making.

The inspector general at the U.S. Department of Justice plans to review the Trump administration’s decision not to build a new headquarters for the FBI in the Washington suburbs, a project that could have brought thousands of jobs to Maryland. Michael E. Horowitz told members of Congress that his office would review the planning process for the proposed move of the FBI from the District of Columbia

.Prince George’s County was in the running for the new headquarters, a process that was in the works for nearly a decade before Republican President Donald Trump pulled the plugin 2017. The Trump administration wants to keep many FBI employees in Washington while moving thousands of others to Alabama, Idaho and West Virginia.

In a letter to congressional leaders, Horowitz did not offer a timeline for his review or details on its scope.